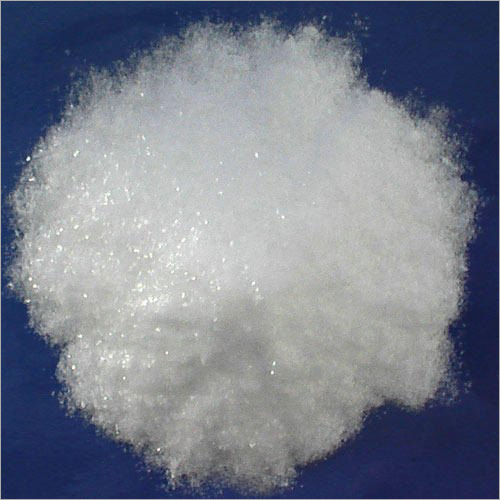 We are offering sodium acetate trihydrate which is a hydrate and contains sodium acetate. It is also known as the sodium salt of acetic acid. Among its various uses, one of it as a systemic and urinary alkalizer, diuretic, and expectorant. Apart from this, it is also used as a source of sodium ions in solutions for dialysis. In the medical fraternity, sodium acetate is required to be used as an electrolyte replenisher when given intravenously. 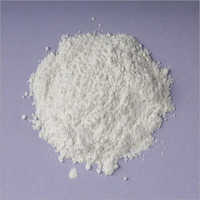 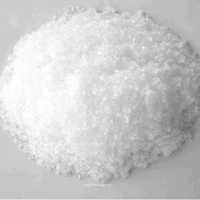 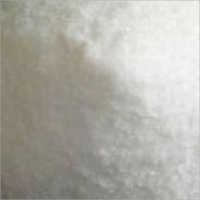 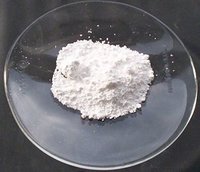